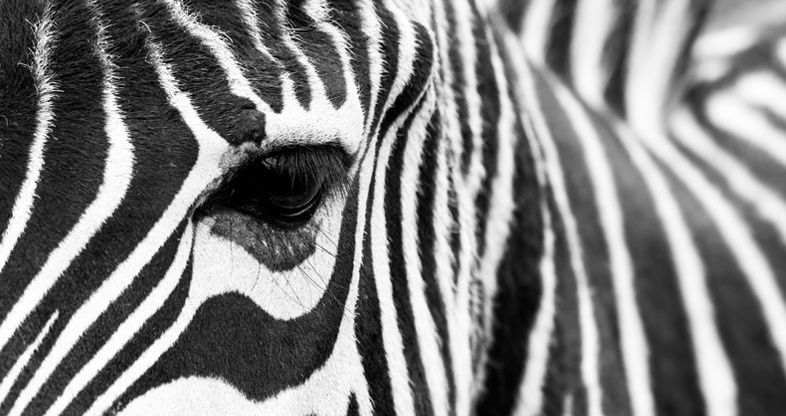 How Should a Good Advertisement Be?

It would not be wrong to define the world today in the 21st century virtually as a “consumption society”. In our world, where the level of income has increased and women increasingly participate in the labour force turning it into a “small village” with globalization, consumption has gone beyond a need and turned into a craze.

This being the case in today’s world, the companies have given priority to advertisement in order to market their products and services, increase their sales and attain a respectable place in the market.

In general terms, advertisement is the promotion of a product or service through various channels at a certain price.

What is an advertising agency?

Advertising agencies are institutions that are recently usually preferred in order to transmit the brands, products and services of the companies to wide masses with various designs. It is the heart of the advertising industry.

How do Advertising Agencies Work?

The main goal of advertising agencies is to attract the attention of the consumers to the advertised product or service. Thus, they find the most striking, most attention-grabbing and most beneficial feature of the product or service that is the subject of the advertisement and draw attention to this point. This feature determines the basis of the design. The advertising agency is a kind of intermediary firm between the producer and the consumer; it ensures the communication between the two parties.

What are the Objectives of Advertising Agencies?

What is expected from an Advertising Agency?

How Should a Good Advertisement Be?

A good advertisement is the one of which main theme is well-defined, that can use the budget allocated for the advertisement effectively and create the most effective, most attention-grabbing and most striking design with the channels that best suit this budget. A face adored by the society, an effective music or picture, an animation, voice or effects that suit the concept can be used to this end. This is what is expected from a good advertisement in order to change the demands of the society in favour of the company’s goals.

Today, companies generally prefer to use “a recognized and loved personality” in the advertisements in order to increase the interest in their products or services.

What are the Benefits of the Advertisements?

The first and maybe the most important duty of any interface is to be comprehensible. In order for a...

Many companies prefer catalogue design although we passed to the digital environment and it seems th...

Importance of Getting a Catalogue Design For A Brand

In client visits, fairs and publicity organizations you can make use of catalogues to present your b...